The English language just like any other language has many components that bring the language together.

The following article will explain some of these components that make up the English language and make it uniquely apart from any other language.

Additionally, it will be a useful resource for promoting effective communication among any English learners.

Tenses are one of the most important components of the English Grammar in order to even formulate a comprehensive sentence.

Tenses are used to explain the time of occurrence of a certain action.

It forms the basics of the language since most conversations consist of what people have done, what they are about to do or what they are currently doing.

The past, present and future tense, these tenses are described in English using verbs which are doing words.

Most English learners usually have difficulty mastering what tense to use when talking in the English language.

This should one of the first things that they should take effort to learn as English learners.

This is because knowing what words to use when speaking is essential for effective communication and can have an overall impact on the confidence of the learner.

Learning tenses can be made easier by joining English classes or hiring English tutors who can give you a step by step guide on what tense to use.

The internet is a wide learning resource and there are many English learning sites that teach about the use of correct English tenses such as www.skillset.com.

Many people often place certain things in similar categories as a matter of convenience and for ease of remembering.

Even scientists place things and organisms in categories for example; reptiles, amphibians and mammals or food is placed in categories such as (vitamins, proteins, vegetables, fruits and carbohydrates).

In schools, learning subjects are also placed in categories for example, arts which may be inclusive of poetry, painting, music is also considered an art in some schools.

Other subjects such as sciences which may be inclusive of chemistry, biology and physics that may be considered as a category.

Math, which is inclusive of calculus and geometry among others.

Generally, as illustrated most people prefer using categories for convenience and in learning a language it is not any different.

Learning how and when to place different words in a sentence is important.

Learning a wide range of vocabulary is not the only essential part of learning a new language.

You also need to know the meaning of such words and their significance when used in that particular sentence.

Take the example of a person who is Spanish native and fluent speaker of Spanish who happens to be in the process of learning English.

He or she gets to learn a wide range of vocabulary but does not know the actual meaning of the words he or she has learned.

It would be tragic if they were to read a sentence in English and they would not use the appropriate inflections in that particular sentence.

It would be just a blunt read since they would not know when to raise and when to lower their voice in order to bring out the full meaning and the intention of the sentence.

A remedial action would be for the person to engage in conversation more often and to additionally join a speaking class.

Again, as mentioned before the internet would be a great resource and skillset.com offers one of the best tutorials that can help in the improvement of one’s vocabulary.

A person who is a good reader (for their age or grade level) will generally be primed to be a better writer, partly because reading gives learners exposure to a wide variety of both vocabulary and sentence structure.  Case in point: If as a writer I am trying to tell my readers HOW I walked into a room, and I know that "cautiously" is an adverb, I might then be able to choose another adverb, such as "carefully" or "watchfully," in my written description.

Having a general knowledge of PARTS OF SPEECH definitely ties into being able to locate synonyms (or antonyms) for words as a writer.

Much of this has to do with knowledge of the structure and grammar of one's first language. 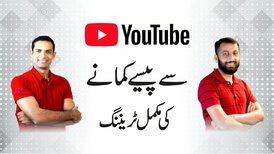 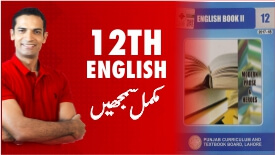 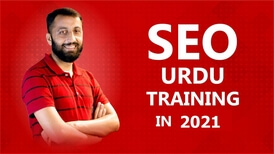 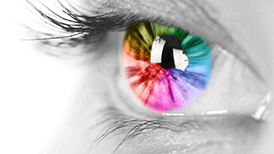 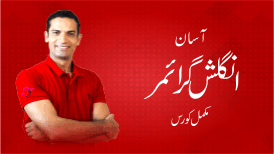 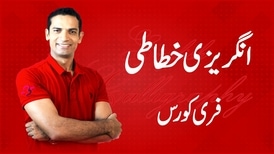 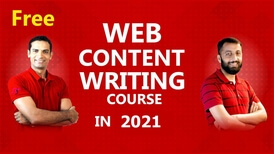 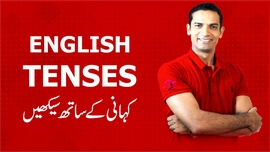 Work with us from the comfort of your home. Only for females.

Do you want to check how much tellented you are? Test your skill here and get certificate.

The Skill Sets is a largest specified skill learning and career building online marketplace based in Pakistan. As our slogan says it “Invest in Brain”; it is a platform where you can learn highly valuable skills to establish and strengthen your social strength.

Thank you for letting us know about an error on website. You can select from the list of common errors or select other and explain in the text area. Soon we will fix reported error. Your Supprt is appreciated.